We met in 2005 when Nate moved to Flossmoor in 7th grade.

Nate: I always thought that Blair was out of my league, so I didn’t attempt to date her until after high-school. Blair: I remember Nate as being a class clown throughout school.

It wasn’t until senior year of high school that we really became friends. After several weeks of Nate sending me daily “Good morning” text messages, I finally responded. In September of 2011, we had our first date to Lincoln Park Zoo. After that, the rest is history.

Even though we didn’t live in the same city five years, we made our relationship work. In this evolution of love, family, friends, and faith have played a large role in our relationship’s success. Finally in 2016, I moved back to Chicago and we were able to see each other for more than a few weeks at a time. Nate threw a New Year’s Eve party and proposed to me right before midnight. We immediately started planning our wedding!

Love this? Inquire about booking with our Go Team members featured in this event! 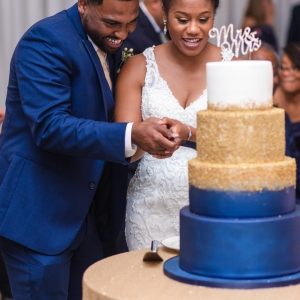 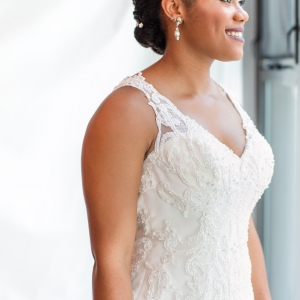 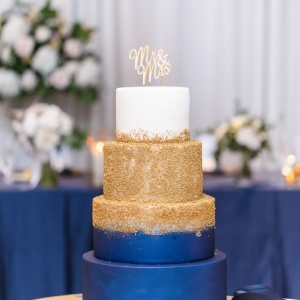 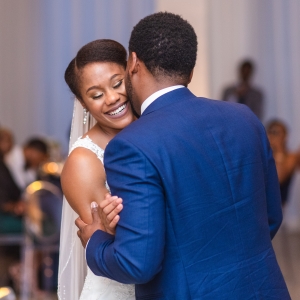 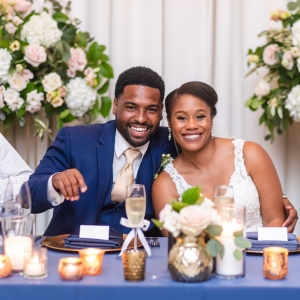 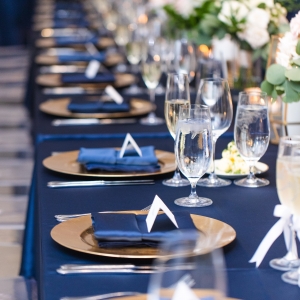 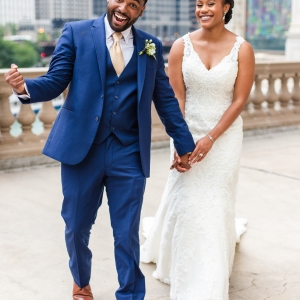 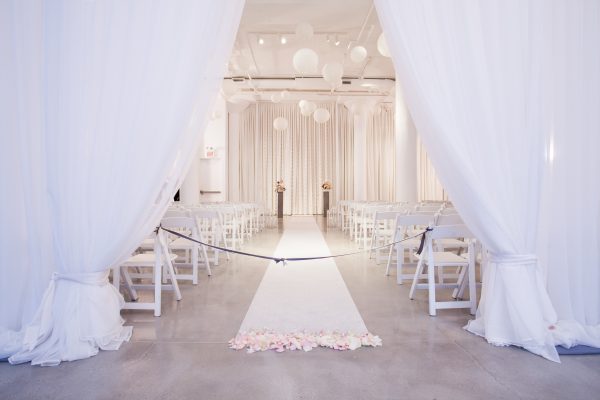 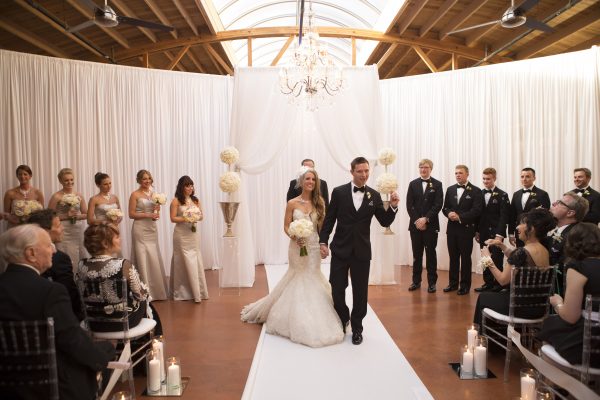 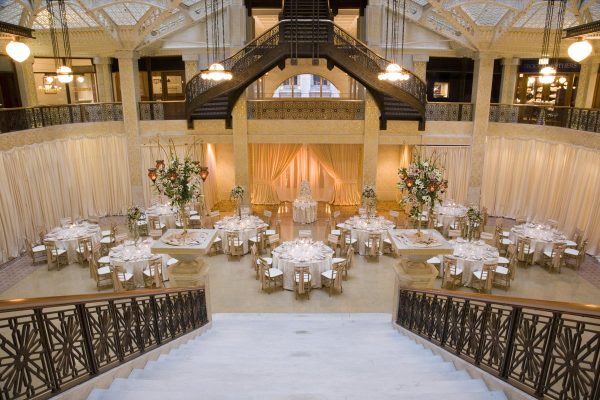 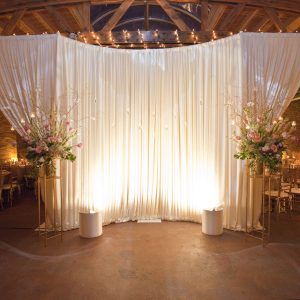 Love this? Inquire about booking with our Go Team members featured in this event!
Send Message