Peyton and Evelyn met in Spanish class at Lake Forest College, and fell in love when they realized they shared a deep faith. Their wedding at Oak Park’s Cheney Mansion was captured by Bokéh Studios.

Evelyn: I was that woman who was skeptical of other women saying, “I saw him and I just knew that he was going to be the one,” until it happened to me. I can still remember walking into Spanish class, seeing Peyton, and with absolute certainty in my heart simply knowing that I was going to marry him. He didn’t know it, but God, my parents, my closest friends, and I did.

Peyton: We had been good friends for a while, but I never had any kind of affection for her. And I was happier than ever with my newfound freedom, after recently ending a 3.5-year relationship. So, I avoided the feelings, but not for long. One evening, Evelyn and I went to spend some time together at the beach with a friend, except the friend didn’t come because he had homework to do. So, it was just Evelyn and I, hanging out on the beach…under the moonlight…But it definitely wasn’t a date! It just happened that we were the only ones there at that time. We just stared up at the stars and took in their beauty. And after a while of star-gazing, I glanced over my shoulder towards Evelyn and saw this beautiful woman standing in her place.

We actually had two proposals. For Evelyn, the first one was beautiful. But for Peyton, the first one was a disaster. Evelyn had found out about the proposal the night before and Peyton felt pressured to propose because he was leaving the country in a week. So, after a night of dancing under the stars, Peyton shared with Evelyn a story that he had written. Eventually, the night ended in tears. So, the day before Peyton left, Evelyn and he had a picnic and spent the evening at the beach. At the end of the night, Peyton proposed again, but this time without anything extra, just a few words from the heart about how he felt for her. 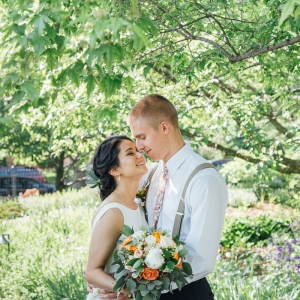 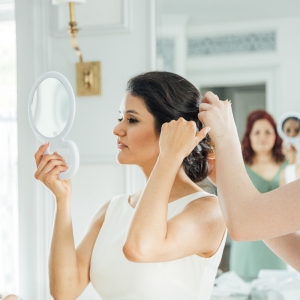 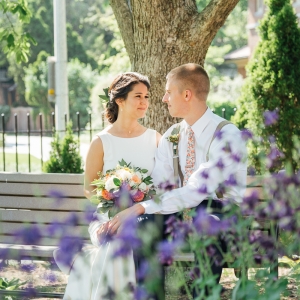 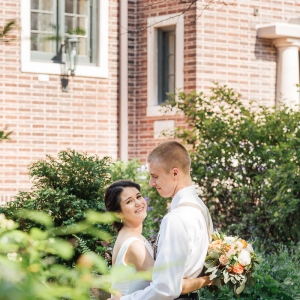 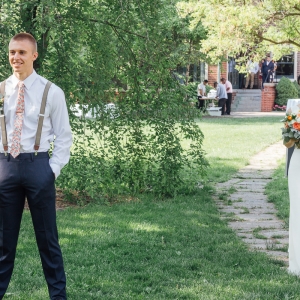 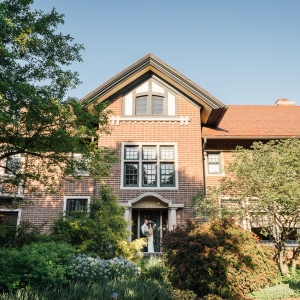